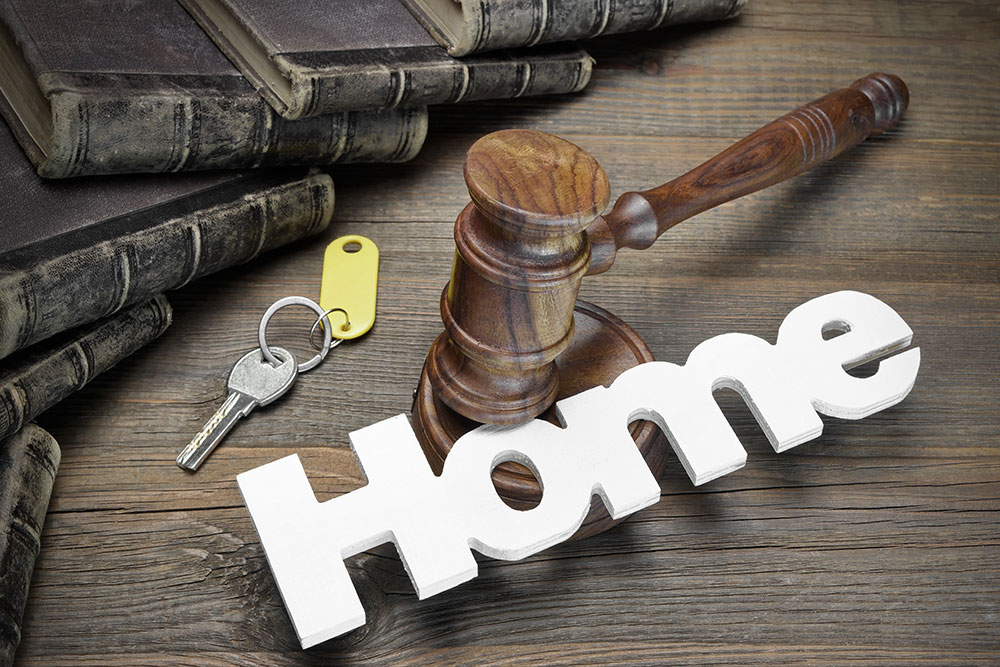 Using Your Home for Bail

If a person on bail does not appear in court, you can lose your house.

Using Your Home for Bail

If you bailed someone out of jail, you should know about the following:

The Deed of Trust

When you bail someone out of jail, the bail bond company will record a Deed of Trust against your home. A recorded deed of trust means that your property is being used as security for the bail amount.

To determine what type of document you received, find the white sheet that has the words, “WHEN RECORDED MAIL TO” in the top left-hand corner of the page. The title of the document will be in the center of the page, in dark letters, about a quarter of the way from the top.

On the Deed of Trust, you should be listed as the “trustor” and the bail bond company as the “beneficiary.”

The dollar amount listed on the deed of trust should be the full bail amount. For example, if the court set bail at $50,000, this amount should appear on the Deed of Trust.

Bail-bond companies usually charge 10% of the bail amount as their fee. Once the fee is paid, they post the full bail amount with the court. The bail bond fee should not be included in the amount shown on the deed of trust. Generally, there are no payments required on a deed of trust for a bail bond.

The recording of this deed of trust means that your property is being used to guarantee the full amount of the bail that has been posted with the court.

Also, bail agents are licensed and regulated by the California Department of Insurance (CDI). You can get the licensing status of a bail agent by contacting the CDI Consumer Hotline at (800) 927-4357.

If the person you bailed out of jail fails to appear in court, the court will keep the full amount of the bail that was paid to the court by the bail-bond company. The bail-bond company will then demand that you pay the full bail amount. The company may also foreclose on your property to collect it.

To put it plainly, if the person you bailed out of jail does not appear in court as required, you can lose your house.

If the person you posted bail for completes all of their court appearances, the court will exonerate the bail. This means that the court has returned the full amount of the bail to the bail-bond company.

The copies you received may look different from the ones you signed because they are smaller than the original documents.

Problems to watch for

Speak to one of our counselors at the phone number below if any of the following happens: